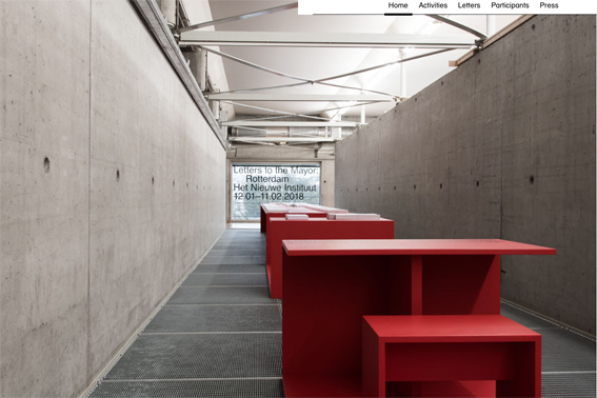 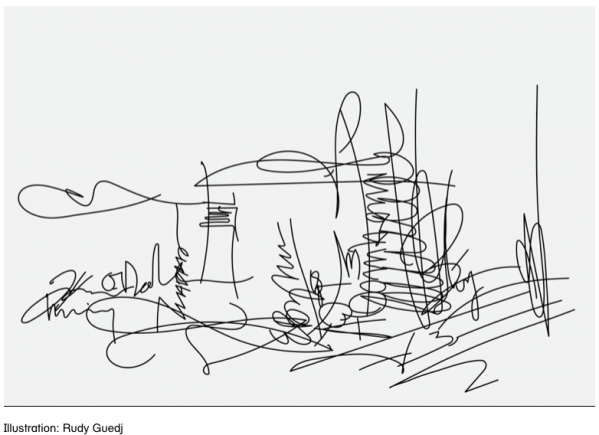 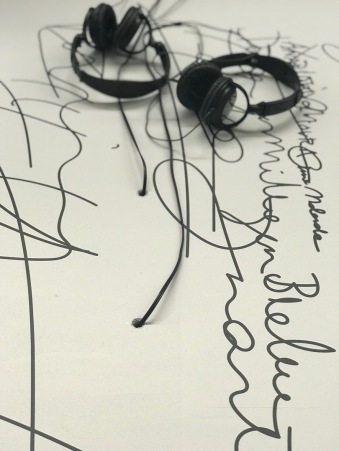 Letters to the Mayor is a presentation series comprising a set of personal letters written by architects to their city mayors. For the edition in Rotterdam, a group of architects who have had a relation with the city were invited to deliver their thoughts directly to Mayor Ahmed Aboutaleb as a means of bringing innovative ideas and visions of the city closer to its decision-makers, and vice versa. The presentation comes as a result of a year-long collaboration between Het Nieuwe Instituut and Storefront for Art and Architecture around the theme of 'City Forces'. On Friday 12 January 2018, the Letters to the Mayor: Rotterdam will be opened in the presence of Rotterdam's Mayor. The presentation is on show until 11 February.

The Rotterdam edition features letters of architects such as Elma van Boxel, Elsbeth Ronner, Ekim Tan, and Nathalie de Vries, providing a transversal understanding of relevant issues within local contexts. In the last decades, architects have engaged with the responsibility and structures of economic, political, and cultural power in different ways and with varying degrees of success. With the rise of globalization and the homogenization of the contemporary city, the role of architects in the political arena has often been relegated to answering questions that others have posed. In Letters to the Mayor: Rotterdam the questions of the architects take centre stage, and the ethical and political dimensions of an architect’s role in urban issues. The exhibition is the starting point for a further exchange with, among others, policymakers and residents of Rotterdam.

Storefront for Art and Architecture

Developed by Storefront for Art and Architecture in 2014, Letters to the Mayor has been initiated in more than a dozen cities across the globe, including Bogota, Mexico City, Athens, Panama City, Taipei, Mariupol, Madrid, Lisbon, and Buenos Aires. Storefront advances innovative and critical ideas that contribute to the design of cities, territories, and public life.

On Friday, January 12, in the presence of the architects and mayor Ahmed Aboutaleb, the presentation will be opened at 16:30. For previews and interviews please contact the Press Office.

Het Nieuwe Instituut is part of the basis cultural infrastructure, financed by the Ministry of Education, Culture and Science and is financially supported by BankGiro Loterij, the City of Rotterdam, Consulate General of the Netherlands in New York, the Ministry of Foreign Affairs and Stichting Bevordering van Volkskracht.